Email ThisBlogThis!Share to TwitterShare to FacebookShare to Pinterest
How did i not even know
@twentyonepilots
even existed a few weeks ago and now they are my favourite band and own 4 of their cds including the rare self titled album?? - https://open.spotify.com/track/7i9763l5SSfOnqZ35VOcfy 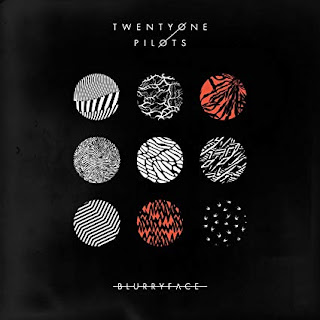 Email ThisBlogThis!Share to TwitterShare to FacebookShare to Pinterest
Thanks @Kohler for having a great website with interactive replacement parts menus.....and having K-78132 readily available in stock...
:)

Until the end of the world - the full movie finally.

Email ThisBlogThis!Share to TwitterShare to FacebookShare to Pinterest
#UntilTheEndOfTheWorld let's do this :) :) :)

BTW First time I think I've ever let a bluray cycle the entire opening montage..... thanks Nick Cave you are awesome.

Thoughts from halfway through......wow cant believe how much extra footage is here and its equally awesome. This is NOT "off-cuts" that were discarded on the editing suite floor.

This said....might be im at a different stage of my life....but Claire is a real bitch.....and Sam Neill should have cut bait and run a long time ago.

If you are even half a fan.....i recommend getting a copy and doing the hard slog through the entire movie, its worth it.

BTW heads up.....i had a problem with the 2nd disc with some corruption about 45 mins in :( I've reached out to Criterion for a replacement and hope they will make it good. 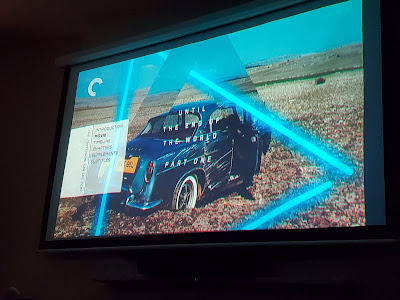 Posted by Dean Collins at 6:37 AM 0 comments

Email ThisBlogThis!Share to TwitterShare to FacebookShare to Pinterest
It seems like "blowback" is the word i seem to be reaching for more and more these days.

Its kind of ironic that democrats here in the USA are blaming Trump for killing Soleimani......instead i blame Obama.

Before you click away and change the channel......stick with me here.

Ok so
1/ Trump kills Solemani in a "rod of god" assassination - why......because he didnt want a Benghazi type situation "on his watch".

2/ Why did Benghazi happen.......cause Hillary was fucking around in Libya which we should never have been doing in the first place.

3/ Why was Hillary funding various factions in Libya......because they wanted the weapons out of Libya and sent (via Turkey) to Syria to Al Nusra (operation Sycamore) to overthrow Assad.

4/ Why is Christopher Hitchens dead?
Cause Obama wanted to get rid of Assad.

And to be honest its kind of sad that Americans think a russian chef buying facebook ads is the height of political influence......
Posted by Dean Collins at 11:34 AM 0 comments