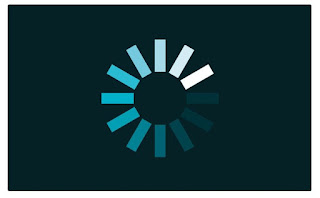 He called his internet retailer to ask about their 100 Mbps NBN plan ($80 a month), and here’s where the story gets interesting. They didn’t want to sell him the 100 Mbps plan, recommending a 25 Mbps plan instead, and telling him the NBN had said that, for the coexistence period of 18 months (while ADSL and NBN technologies were running simultaneously), there’d be a slowdown in NBN speeds. Curious, Adam called the NBN and was told that was rubbish, and he should definitely be able to get up to 100 Mbps at his address. He called the retailer back and ordered the 100 Mbps plan. Off-peak he is now getting 25 Mbps, but it fluctuates wildly, and at peak times in the evening he is getting between 2 and 8 Mbps – worse than before. https://www.themonthly.com.au/issue/2017/april/1490965200/paddy-manning/network-error

All i can say is i'm glad i live in New York with unlimited download 300/30 for $70 a month while this crap is going on.

What i dont understand is why we as Australian voters arent doing more to lobby around getting this fixed.

These are our rights that are being affected.

These are services we pay good money for that are being delivered poorly.

When are we as a nation going to utilise the resources we posses in order to force a better service level agreement for our money?