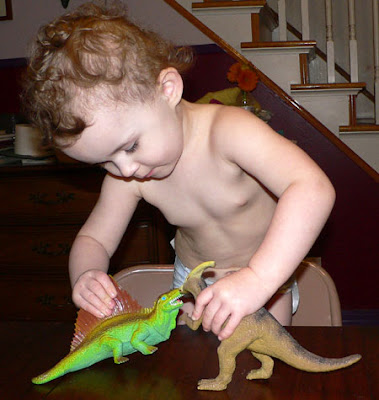 This is a post in 2 parts - both generated by the same article
http://blogs.mediapost.com/tv_watch/?p=944
The upfront is here — because we smell the smoke of number-crunching laptops.
Merrill Lynch says this upfront may be all up in flames — with the chance that revenues could dip as much as 14% for the broadcast networks, to $7.73 billion, and cable down as much as 3%, to $7.45 billion.
Start pointing your fingers for what’s to blame: the recession; the writers strike; and/or dramatically lower ratings.
Here’s the good news, according to some media buyers: Should the traditional TV market tank, you can be sure that the money isn’t going to digital. Carat’s Andy Donchin says when marketers pull back, they stick whatever money they have left in what they think works best — and that’s still TV.
There is more to the article so click through to the URL but that gives you a good enough idea about the basis of the article.

OK so here are my points - ONLINE IS HERE TO STAY, - DEAL WITH IT.

It's funny how some people just still aren't getting it, advertising industry execs are still running around thinking that 'online ad spend' is a blip at the moment and yes all the 'kids' are talking about it but that basically they think they know better and it will all fizzle out to nothing eventually.
So yes while online ad spend may be cheaper today (as far as effective cpm), but because of the two way nature of online eventually you will have far better analytics about who saw your Dodge commercial, where they were located when they saw it (in what transport medium as well maybe? (video-text-mobile?) and did they react to the 'call to action' in a far more visible way than broadcast tv.
When that happens, expect online cpms to give one way broadcast tv ad spend a run for your money.
OK so that to one side - here is the second part.
Dont you think it's weird that a 'blogger' for TV Watch is still so set in the past. Here is a new tech commentator talking up 'fallback' positions on a new age 'medium'.
I dont know how many TV commercials you have watched since you woke up this morning but sitting at my office desk working today catching up on emails and websites I saw far more 'online' pre-roll video commercials than I did during the 10 minutes I was eating breakfast with the news on this morning.
Yes I'm not the norm, but your kids are (and so is any 'information' worker probably 5-10 years younger than you), for them online IS the norm.
And until they invent the fountain of youth for Betty Sue, middle aged house wife, afternoon soap fan etc - she will die off eventually (though she'll still be target audience number 1 for Liberty Mutual Insurance policies for a long time so if you are in this space in the broadcast biz - your golden for a long time to come).
So in summary - Yes you can write about how broadcast is still a gazillion dollar business and yes you can write about the upfronts being down slightly this year.....but don't act like a dinosaur wearing a 'new frock' on your blog by saying that those upfront funds definitely aren't going down because of online.

Cheers,
Dean
Posted by Dean Collins at 11:43 AM