Email ThisBlogThis!Share to TwitterShare to FacebookShare to Pinterest
With the 2010 south african world cup coming closer i'm not sure if we are going to do anything around this yet.

It would be a great way to get real time international interactivity between multiple countries..... but the fifa lawyers scare the heck out of me (compared to those wussy Twitter lawyers :)

It appears according to this 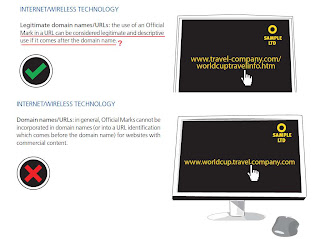 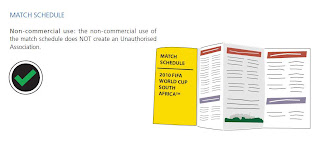 Either way no need to make a real decision yet.

What do you think? are Americans ready for a 'football' game that uses a round ball or is soccer still an alien concepts to them?


Cheers,
Dean
Posted by Dean Collins at 7:32 AM